FoI data shows a rise in adoptions breaking down over the past five years and inconsistent data collection by councils. Experts say findings show the need for better data and improved post-adoption support services.

The number of adoptions that break down, resulting in a child being removed from a placement, have increased in recent years, despite government attempts to tackle the issue, an investigation by CYP Now has found.

Figures obtained following a Freedom of Information (FoI) request to all English local authorities show that the number of placement breakdowns have risen since 2012/13, both in terms of early stage breakdowns, during the initial months of a placement, and further down the line, after the placement has been sanctioned by the courts.

Before an adoption is formally approved, children are placed with prospective adopters for up to a year via a placement order.

Responses provided to CYP Now by the 65 councils that provided full data and four that provided partial data reveal that they recorded a total of 42 breakdowns of initial placements - technically known as disruptions - in 2012/13, rising to 85 in 2015/16, before dropping slightly to 68 in 2016/17.

However, the true figure for placement breakdowns is likely be higher than the responses to CYP Now show because many councils said they stopped monitoring adopted children three years after their adoption. Others said that they would only be aware of an adoption breaking down if the family was still living in their local authority area at the time.

In addition, 17 councils said they did have statistics for pre-order breakdowns, but would only say there were "fewer than five", rather than giving a precise number, citing concerns that young people could potentially be identified due to the small numbers involved.

For post-order breakdowns, seven councils cited the risk of identification for giving a response of "fewer than five" for individual financial years (see graphics).

The rises have occurred despite the introduction in May 2015 of a government fund designed to pay for therapeutic services and other support for adopted children to reduce numbers of breakdowns. 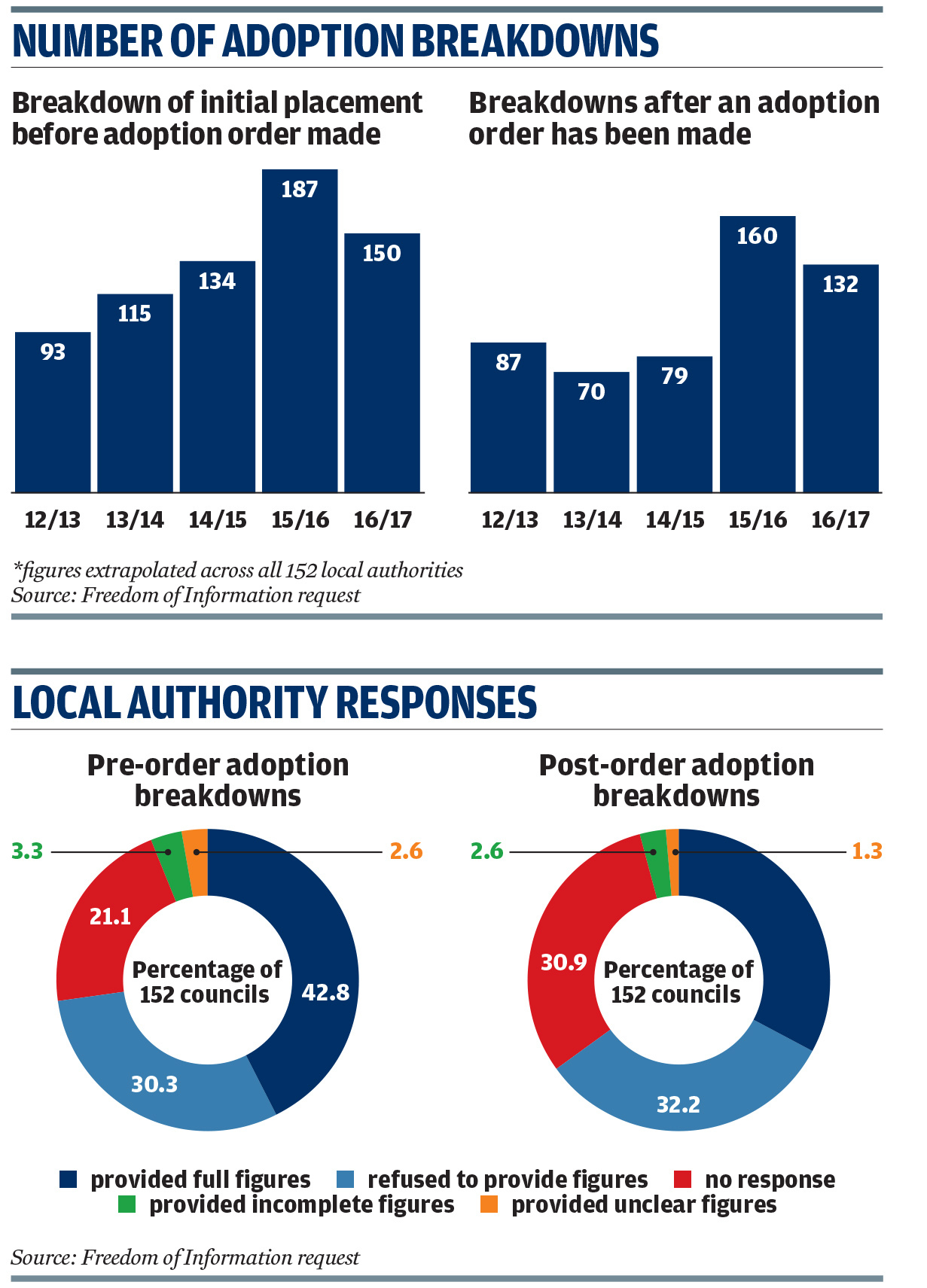 A total of £52m has been spent through the fund since it launched, but a report by the Department for Education in August 2017 found demand for support was so high that some therapeutic services were struggling to keep up.

Last November, the government increased the Adoption Support Fund for 2017/18 by £1m to £29m as a result of rising demand for support from adopters, but some adoption campaigners say the FoI findings validate calls for more support to be made available (see expert views).

It is impossible to calculate a disruption rate based on the responses provided to CYP Now by local authorities, as it is not clear when the order was made.

The responses highlighted a lack of information on the issue among many local authorities.

Herefordshire County Council said it would not necessarily know if a placement had broken down after an order was made.

"A child could be placed anywhere in the country and there is no duty to report on this," it said.

"If the family happened to live in Herefordshire, they would approach children's services for support. But these approaches would come to the ‘front door' just like any other family, and we would have no way of differentiating their case from any other case of a family asking for support."

Tameside Council said: "This information is not held and not collected by the council as there is no legal reason to do so - the children are legally adopted."

Some said, however, that while they did not collect information, they were considering doing so.

Sheffield said it was reviewing collection of breakdown data in 2018, and Buckinghamshire said the lack of information had been "raised as an issue". 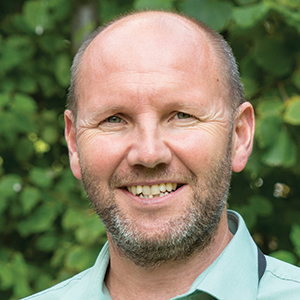 By Andy Elvin, chief executive, The Adolescent and Children's Trust

The interesting figure is the post-placement but pre-order breakdown rate. Taken together with post-order breakdowns, it appears adoptive placements, in their broadest sense, break down more often than received wisdom suggests.

If you combine the extrapolated figures for breakdowns before and after an adoption order is made, the overall figure is above the five per cent of the total adoptions made each year for the past two years for which data is available.

We need to start recording and publishing the number of breakdowns as a whole (both pre- and post-adoption order). This kind of information would potentially influence the decisions of councils, adoption panels and judges, and inform practice.

We need much better detail on both adoptive and special guardianship orders (SGO) breakdown rates, and these findings seem to be beginning to give us a glimpse of this. The pre-adoption order breakdowns are even more concerning in light of the increased difficulty with accessing the Adoption Support Fund for these placements. More are being initially rejected, which causes delay in vital support being offered.

The breakdown figures suggest we need to make sure high-quality evidence-based support is available at the point of placement.

Breakdowns in adoptions, SGOs or long-term fostering arrangements are toxic for children as this is the second permanency breakdown they have suffered. We must ensure these are avoided and a good start would be reliable data that compares like with like across placement types. 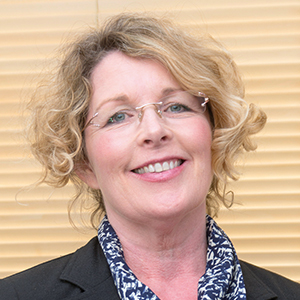 Our understanding of adoption disruption is that in only a very small minority of cases are there problems which result in a child having to live away from home. In a recent survey of adoptive parents that we undertook, more than a quarter told us they were "in crisis" and yet only four per cent of participants told us that their children's adoption had disrupted.

The survey results broadly mirror what we already knew - that many families are experiencing serious challenges. Adoption is not a silver bullet. These children need particular parenting techniques and access to therapy to overcome early childhood trauma. This is why timely and appropriate post-adoption support is so crucial.

An Adoption UK survey, conducted in October 2017, found that a quarter of adopters felt the therapeutic support they received through the Adoption Support Fund had prevented their adoption from disrupting.

It would be helpful to gain a clearer picture of adoption placements that are presenting challenges because of the early trauma of the child. This is why we are asking for improved information from the Department for Education around the exclusion rates of adopted children.

But a shorter survey, also carried out by the team, put the figure at around nine per cent. 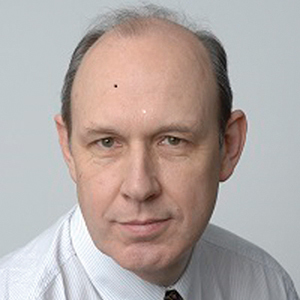 By John Simmonds, director of policy, research and development, CoramBAAF

There is no requirement on councils to submit data on adoption breakdowns. If the child comes back into care, that must be recorded, but only as a child coming back into care, not as a disruption. There should be more robust requirements from the DfE about recording and collecting data.

However, the definition of disruption is a complex one. The adoption order continues whatever happens in terms of family relationships. There are a small number where the adoption order is discharged - possibly through the making of another adoption order - but it is very rare.

Placements also disrupt before the order is made - sometimes quite quickly after the child has been placed and sometimes after months. These are disruptions but legally the child is still in care and not formally adopted.

Adopted children can leave the family for a while - a temporary disruption - and then return. Some placements may run into difficulty and the child is admitted to care under a voluntary arrangement and very occasionally result in care proceedings. Some children leave home and the family might not term this as a disruption or tell the local authority.

Some families find themselves in serious difficulties, but the placements continue. We also know that where there are disruptions, it doesn't necessarily result in the relationship not continuing even if the child is not living with the adopters.

The earlier a child is placed the better, but whether current issues for children indicate a heightened level of risk in their placement is very difficult to say.