The Children and Young People Now Awards 2019 saw staff and leaders from across the sector come together to celebrate their successes.

Hosted by children’s TV presenter Dave Benson Phillips at the Hurlingham Club in Fulham, west London, the ceremony proved to be an evening of pride and celebration.

Entertainment during the ceremony was provided by Rocksteady Music School band the Sick Year Sixes from Hawthorns Primary School in Wokingham.

Alan Dedicoat, voice of Strictly Come Dancing, was on hand to announce the finalists.

Here is a selection of pictures from the night: 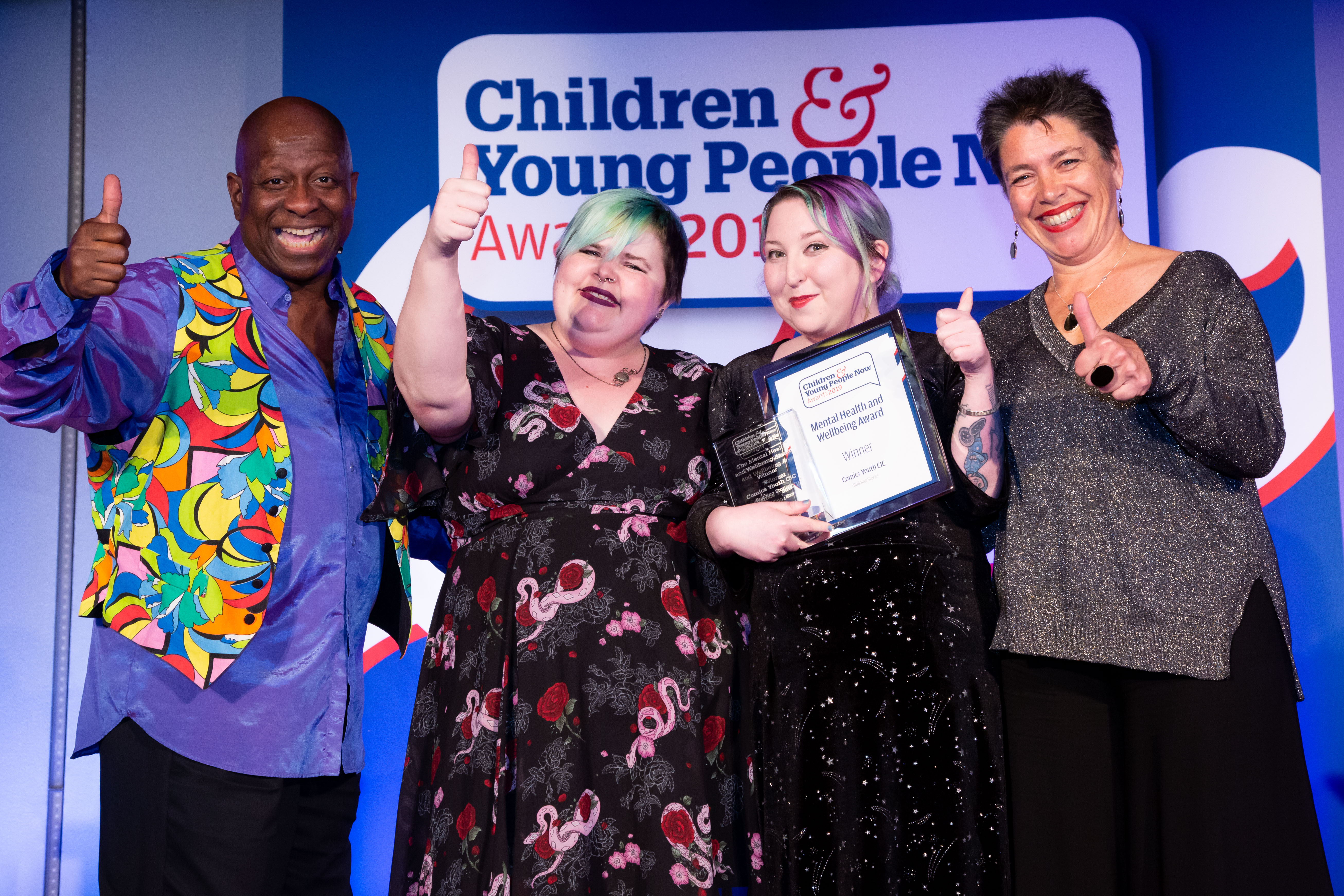 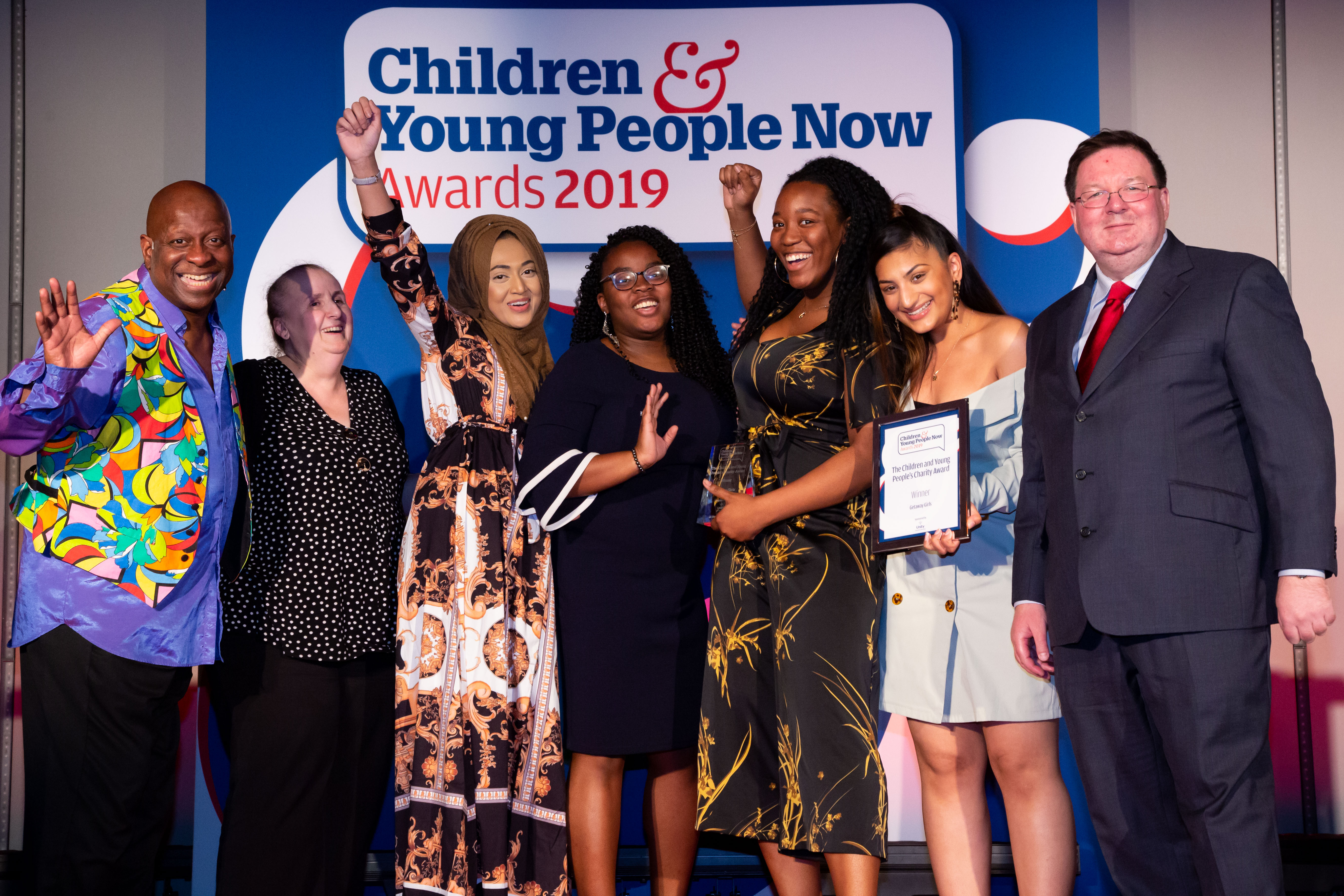 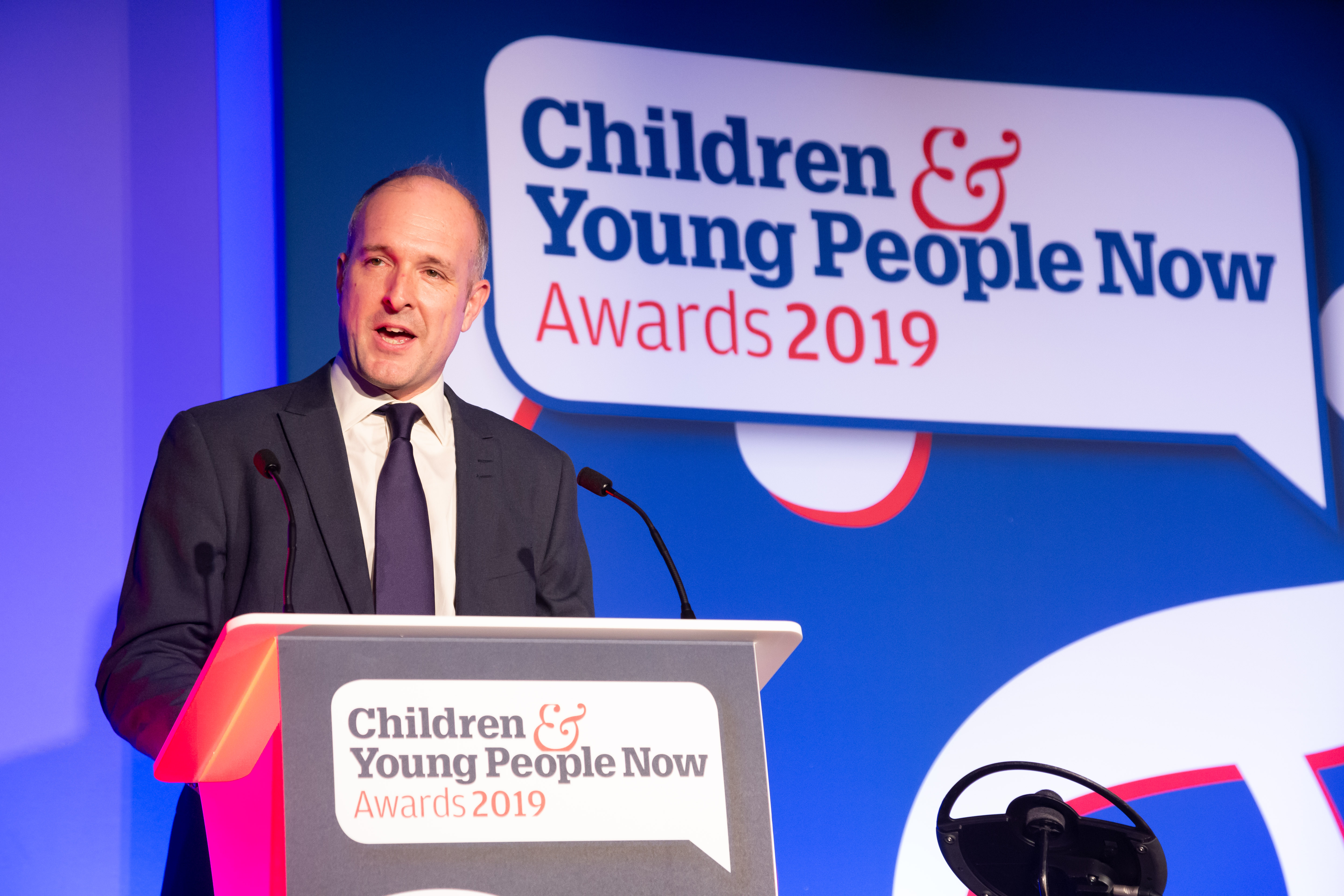 Some of the judges involved in choosing the evening's winners. Picture: Julian Dodd 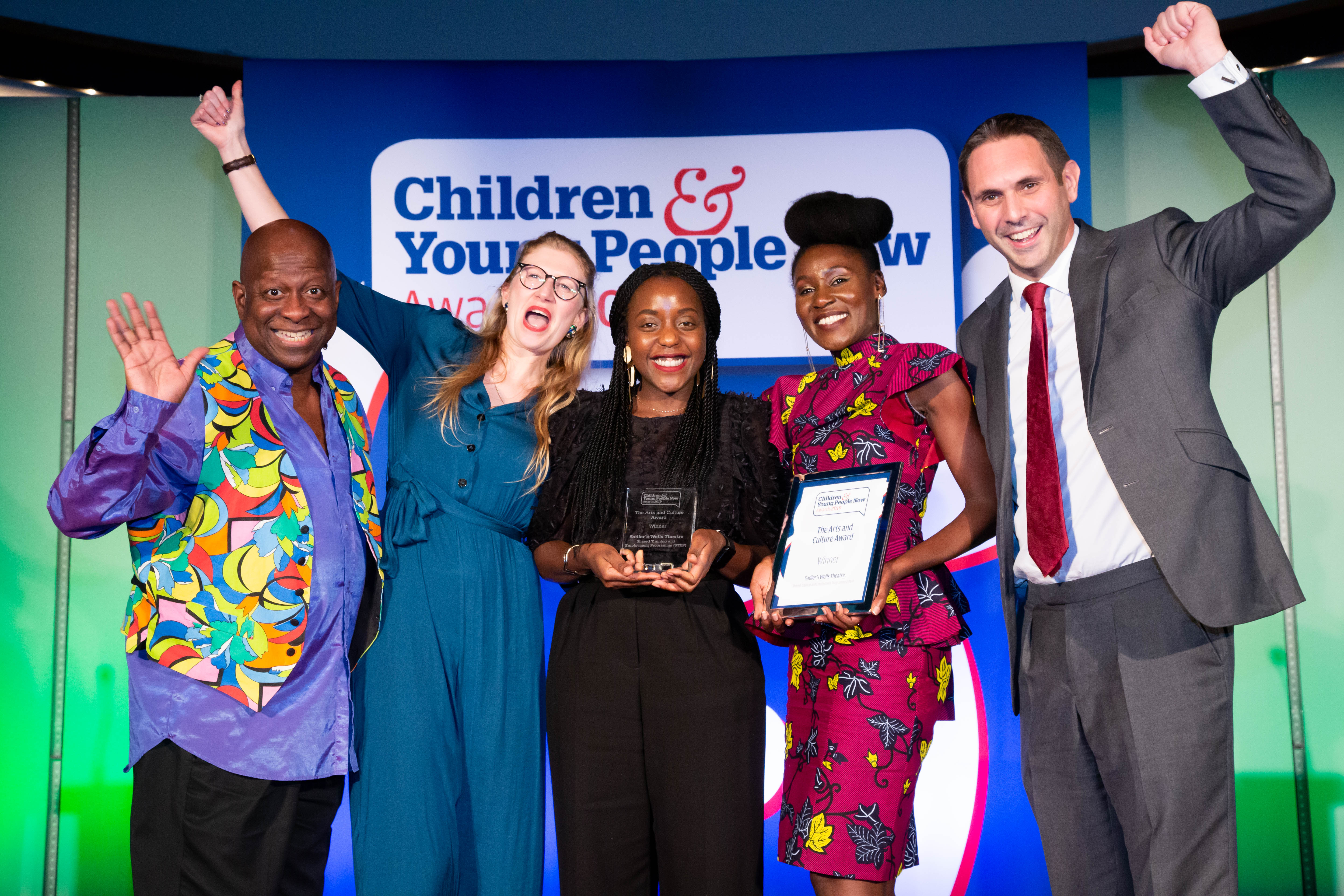 The Children's Society won the Advice and Guidance Award for their Rise Project. Picture: Julian Dodd 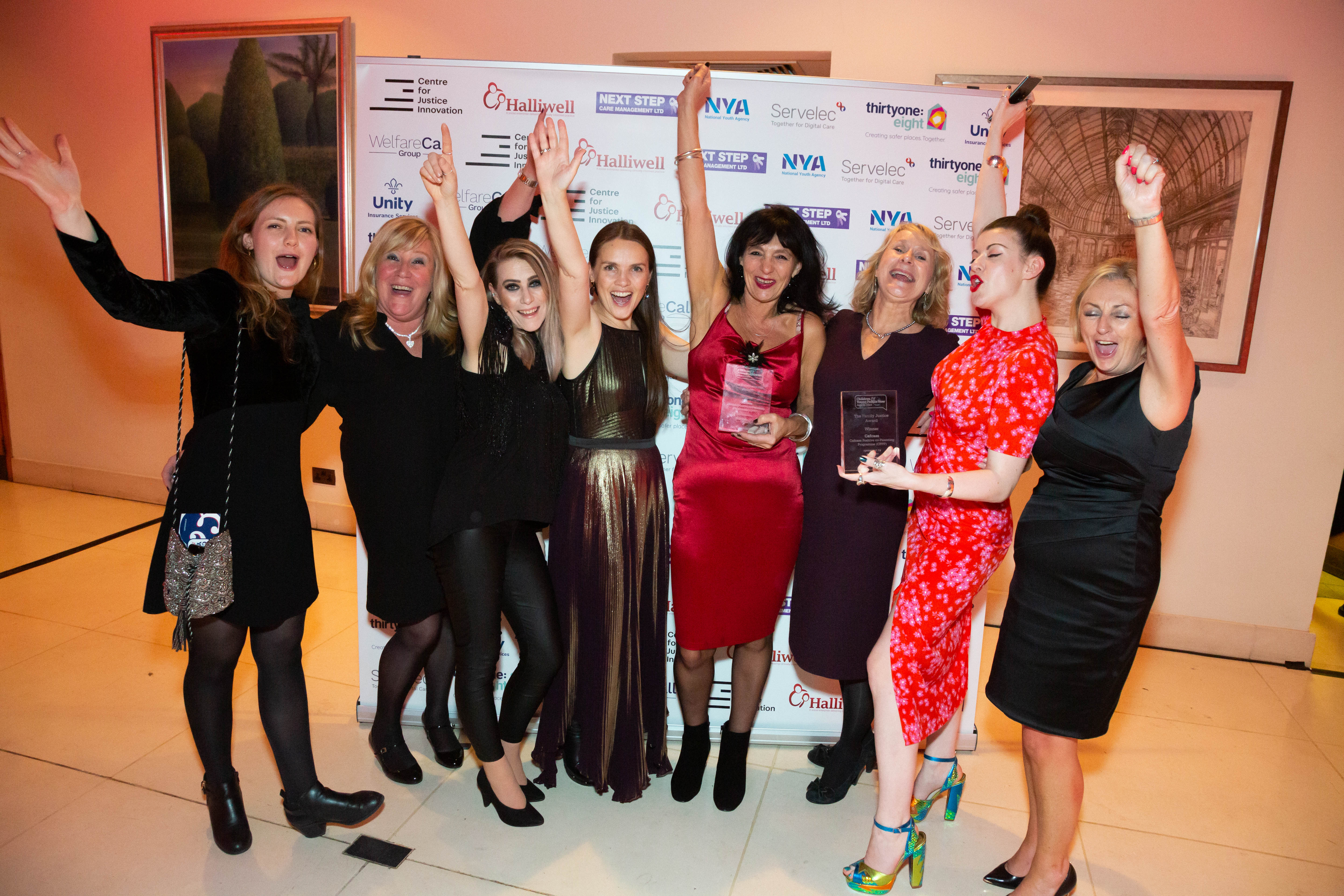